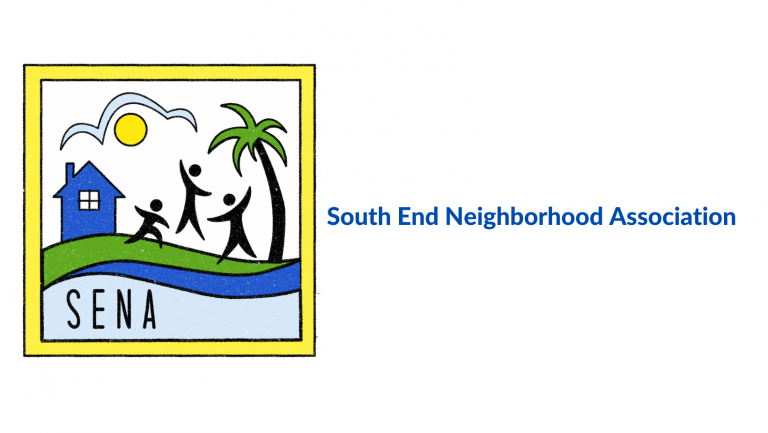 Following several years of the occasional meeting amongst different residents throughout the southend of West Palm Beach, the South End Neighborhood Association was formerly organized in 2004.

Since that time, SENA has grown to become the official voice for the South End, which has become the fastest growing and most desirable community in West Palm Beach!

Membership in SENA is open to any individual or business, residing or operating between Southern Blvd. and the C-51 canal; and between the FEC Railroad tracks and the Intracoastal Waterway. 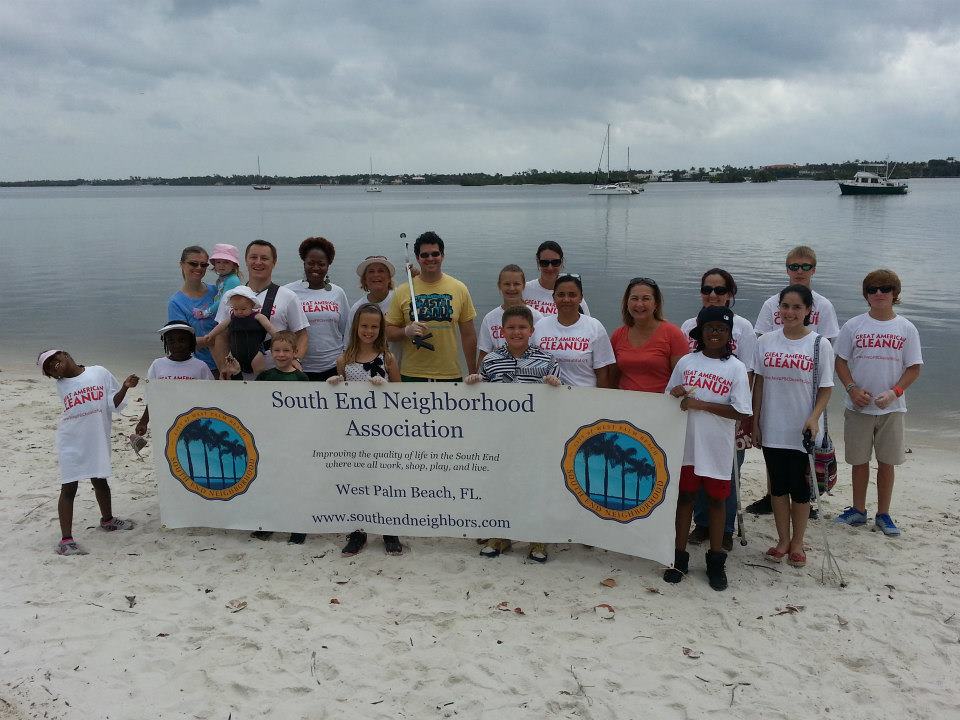 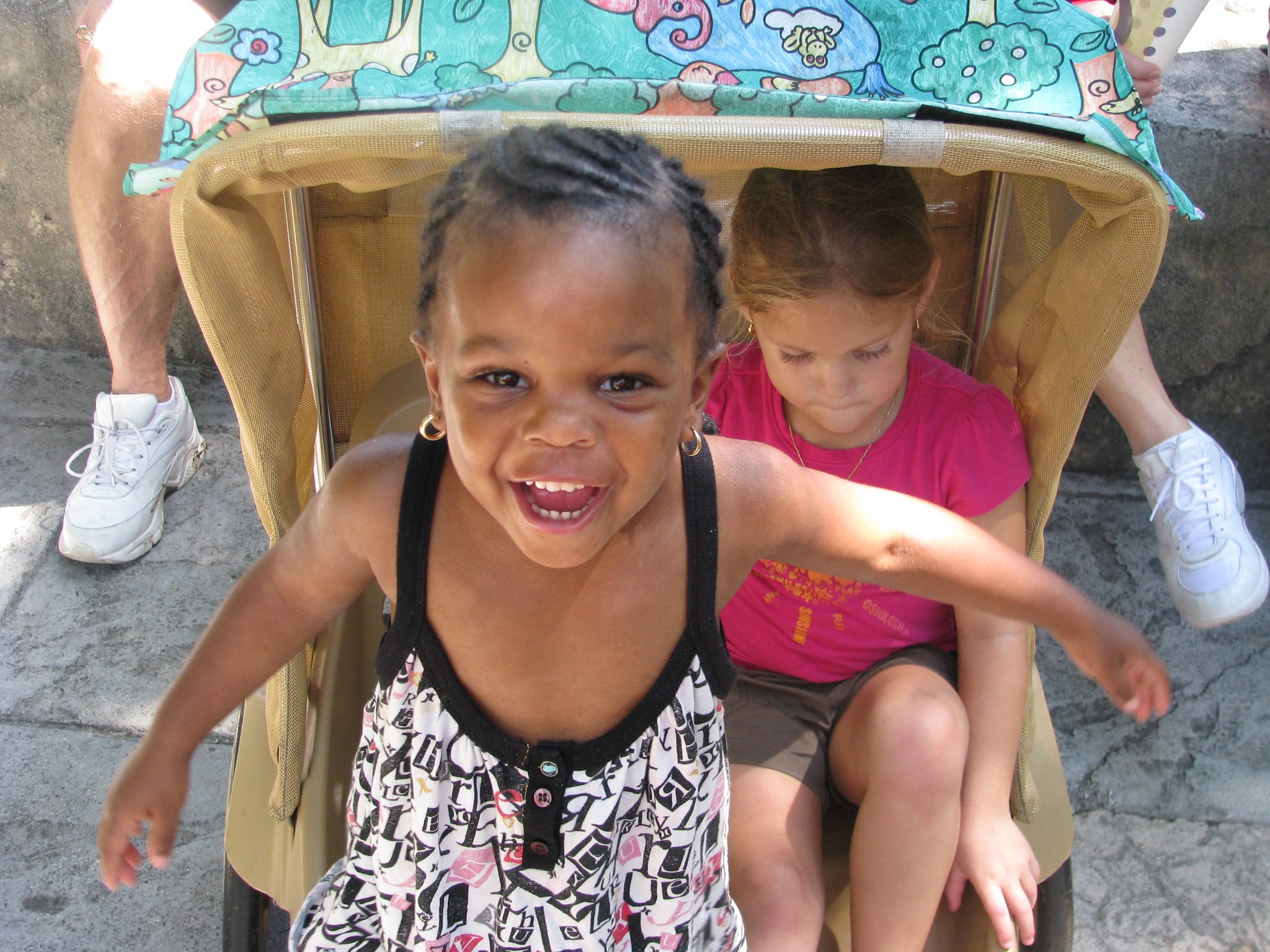 Membership is $20 dollars per year, per person or business. Spouses, partners or other same household or same business individuals, are also $20 per person.
By becoming a SENA member, you will always be…

Topics and issues impacting our quality of life are always changing. Providing your input to our city government before final decisions are made, is vital to SENA’s ability to speak on behalf of the South End neighborhood.

And because topics and issues are always changing, we encourage you to regularly revisit our survey page and participate in each new updated survey. 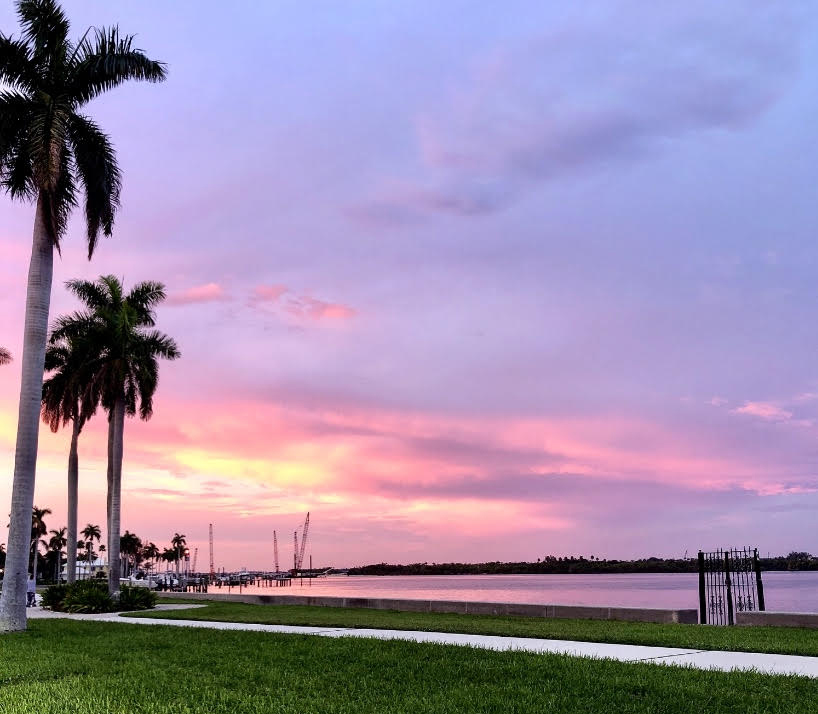